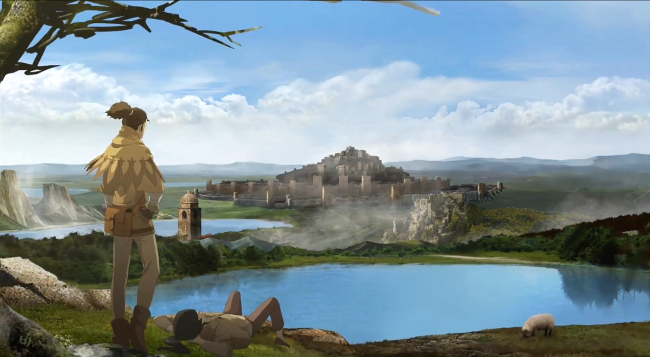 Okay, now that all the newsy stuff is out of the way:YES! This is just wonderful. It would have been nuts for Atlus to not release Shin Megami Tensei IV in America, especially since we’re getting Soul Hackers in a month, and I don’t think we really expected it to not show up but the confirmation is like Christmas all over. It certainly makes up for the sheer stupidity of yesterday’s April Fool’s.

(Seriously, I hate you April Fools. Go away forever.)

Shin Megami Tensei IV is scheduled to come out sometime in summer of 2013 on 3DS.