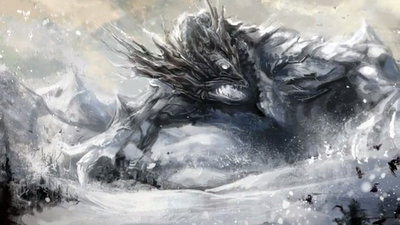 Apparently Mark Jacobs, creator of Camelot Unchained, wanted to keep that vision going. Camelot Unchained appears to be Dark Age of Camelot with the PVE aspects stripped out. I’m going to keep any eye on this one for sure. With just under half of their two million dollar goal covered with 24 days left for fundraising, it looks like we’ll see more RvR (realm vs. realm) action soon.